Yup, YETI’s been hammering you for years with ads for their coolers, which are, by all accounts, very good at keeping things cool, and maybe bearproof or something, as if Joe Twelvepack’s biggest problem is bears drinking his warm PBR. But, while many of us looked at their prices and thought “ummm, yeah, no,” YETI managed to find a niche, which appears, until recently, to include a bunch of fragile tiny peen attention whore camoflowers and their hangers-on, who’ve been out fishing for grievances lately.

“If Yeti can’t stand behind the NRA, I ain’t standing behind Yeti no more,” said some fool recently parted from his money, who will now likely go and pay too much for an ORCA cooler instead. Precious.

Honestly, there are so many comedy vectors here that it’s impossible to know which way to laugh the loudest. I suppose it’s best to just leave it to the guys at SHITI Coolers, who’ve already been trolling YETI for a while, to put a cherry on it.

The Kate – fly and photo by Glista, still the maddest doctor at a vise.

It’s time again for Fun With Buster’s Search Stats, which is nearly as lazy as posting YouTube videos but without the additional effort necessary to type something even marginally related to fly fishing.

Honestly, we were just checking the stats following the most recent western PA bigfoot story, because we inadvertently became a destination for precisely those searches back in 2008 or so, which we found hilarious. It appears that letting the place go dark and then moving to WordPress has eliminated that particular comedy vector, which MAKES US VERY SAD, GOOGLE! 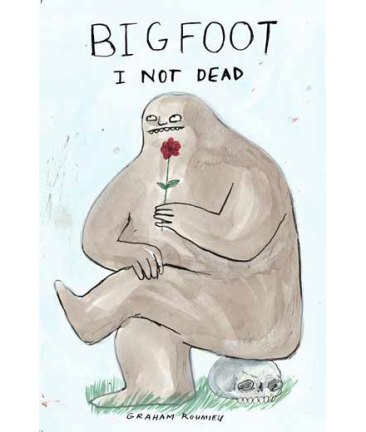 So the search stats are now dominated by the word “fuck,” which, ok, isn’t terribly surprising to anyone who knows us. Sorry Mom. Some of the more entertaining examples include:

aboy stands at river and off with finger fucks wally

I’ve said this very thing before tossing the fly in the bluegill box. Those fuckers will eat anything.

I could never understand why the Penguin was such a fearsome villain. I mean, he’s not at all physically imposing, and who’s not going to recognize him and call Commissioner Gordon before he waddles away with the big heavy gold bird statue or whatever? Testify, Oswald.

Someone was very frustrated by all of the fake ones?

fuck me while i pollute the air while it stinks x

I’ve got nothing here, but it’s included for, um, posteriorerity. You’re welcome. Now for the rest:

While I’m sure there are some, or even many, I can’t imagine needing to Google for them, or being presented with a link to this place and thinking “THAT is just what I need right there!”

Fly fishers have a thing for stickers. Normally they’re from gear manufacturers, but we’re not here to pass judgement on your particular nerdflavor (looking at you, spey geeks).

Ok, got it. More Fly Candy photos. We can do that. On it. 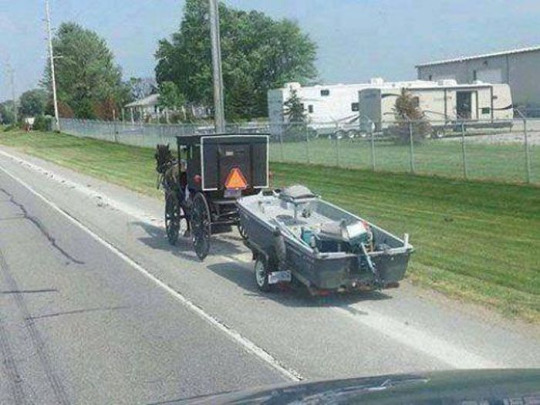 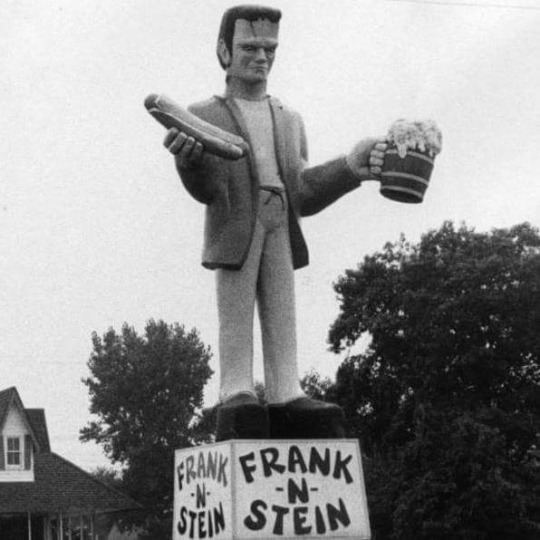 Black Mountain turns up the reverb, throws in some psychedelia adds a little bit of folk funk country americana, a lot of metal then finally crams a whole arena into their latest album IV. 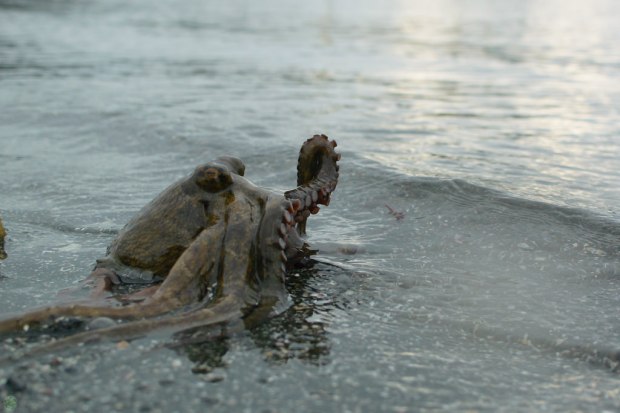 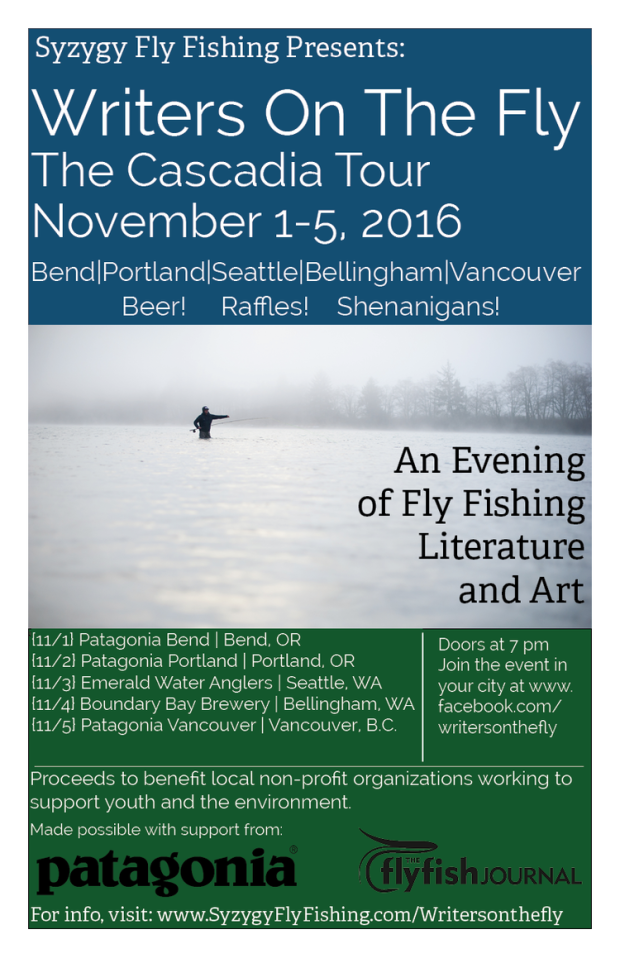 Soon Writers On The Fly embarks on a whistle stop tour of the Northwest.  If you are anywhere near one of these idyllic Cascadian bergs in early November step right up and bend an ear.  Come for the words stay for the lies.

Hat tip to Moldy Chum, this brought a smile today-

Today, Congressman Peter DeFazio introduced a bill that would protect roughly 100,000 acres in Douglas County, Oregon. The legislation was introduced by Senators Ron Wyden and Jeff Merkley in the Senate in May, 2015, and passed out of the U.S. Senate Committee on Energy and Natural Resources in July, 2016.

The Frank Moore Wild Steelhead Sanctuary Act (H.R. 6129) would permanently safeguard a tributary of the North Umpqua River that contains some of the best wild steelhead spawning areas in the Pacific Northwest. Named in honor of Frank Moore, a World War II veteran and a legendary steward of the North Umpqua River, the act would protect drinking water, critical wildlife habitat, and cultural resources in the Steamboat Creek watershed, identified as one of the most important ecological areas in the Pacific Northwest. The area provides more than 50 miles of high-quality river and stream habitat for summer and winter steelhead, Chinook and coho salmon, rainbow trout, and other native species.

The threat of losing our public lands looms large. That threat grows, passing like wildfire through halls of Congress and state capitols, spreading its invasive rhetoric in our communities. People with soft hands and expensive suits tell us “It’s just transfer. It’s not like we’re selling them.”

It’s not just transfer. And it is a big deal.

If you fish flies and surf the web, you might have noticed a lot of recent focus on protecting our public lands. Buster’s done a bit of mouthing off about it too, and we know it’s easy to let the bastardos get you all down in the chops.

So pick your ass up, get your Muir on, and celebrate the addition of 400 acres to Yosemite’s western boundary. 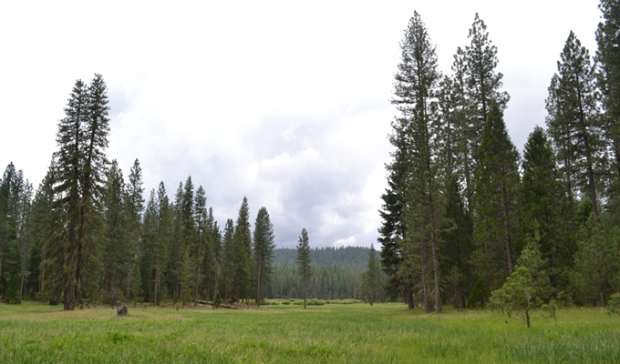 Through this addition to Yosemite National Park, Ackerson Creek – which flows through the property before flowing into the Wild and Scenic South Fork of the Tuolumne River and the greater San Joaquin River – will have its water quality protected from threats for years to come.

Brought To You By